Isle of Wight
☰
Place an Advert | My Account | Register
× 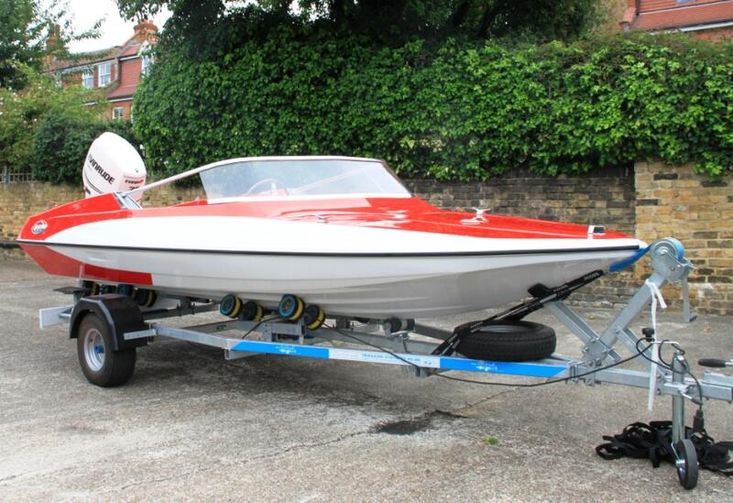 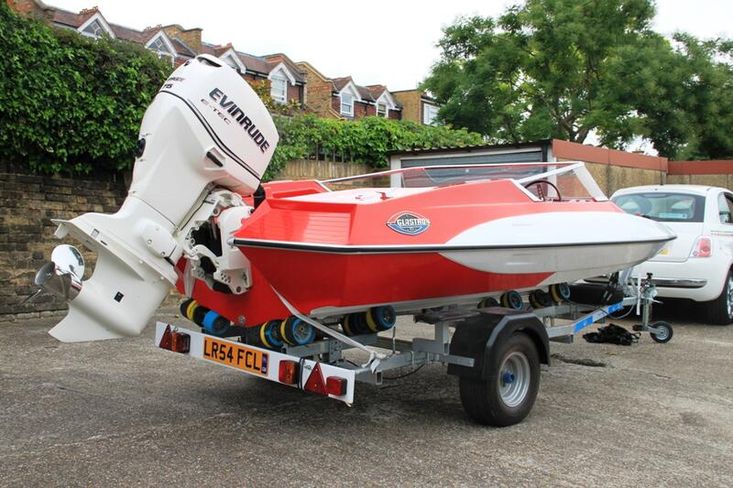 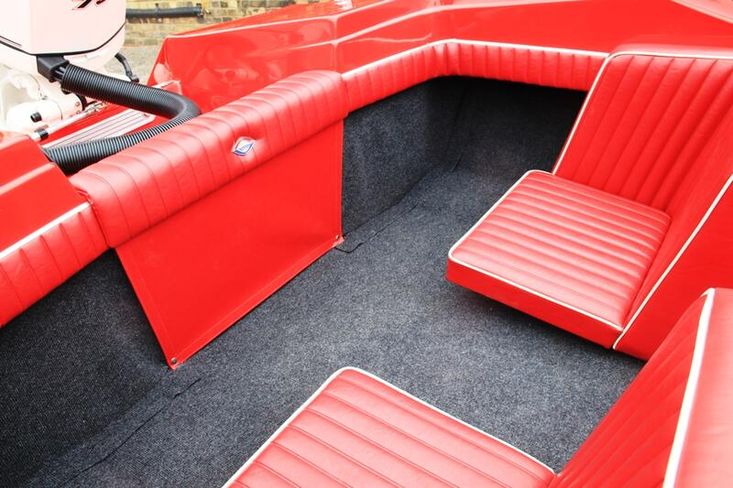 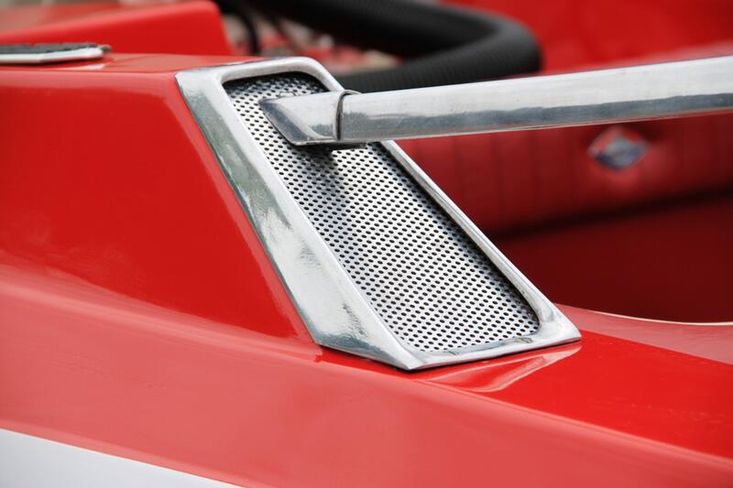 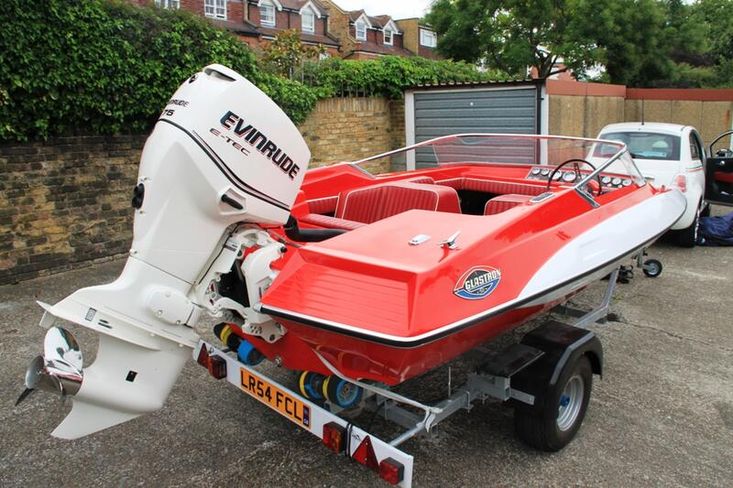 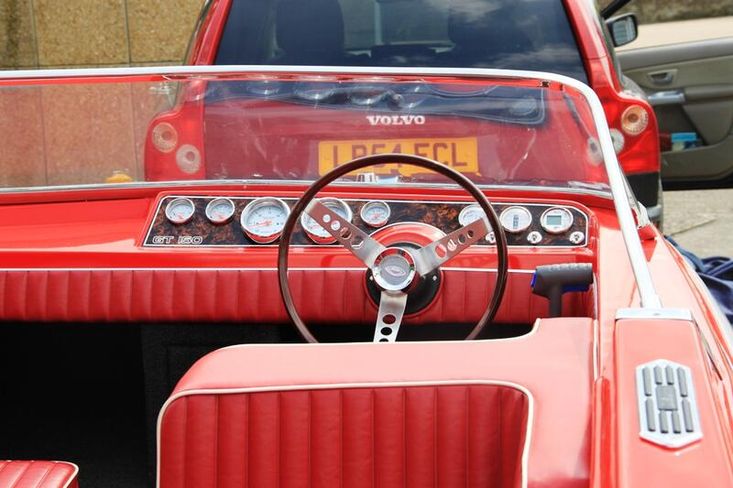 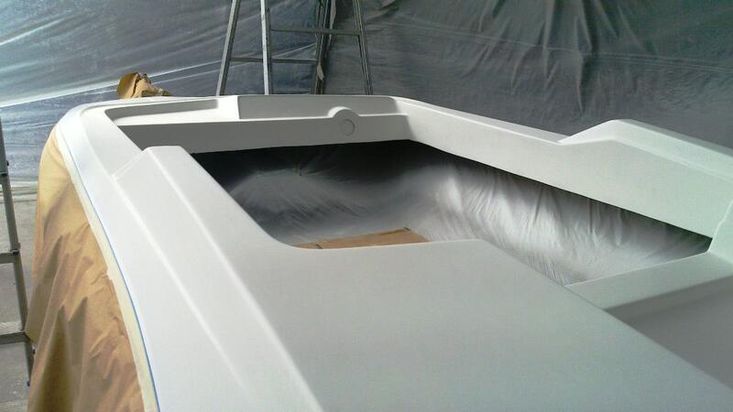 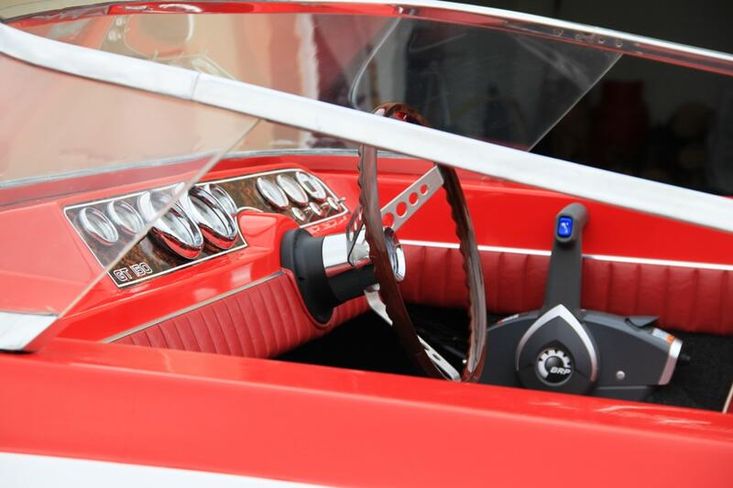 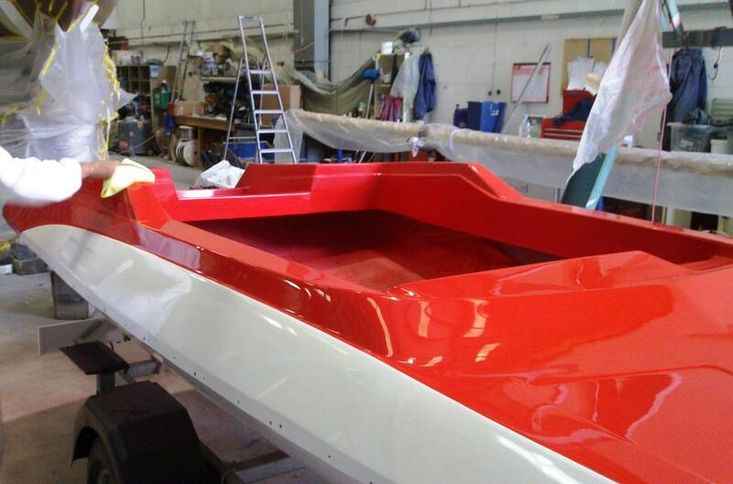 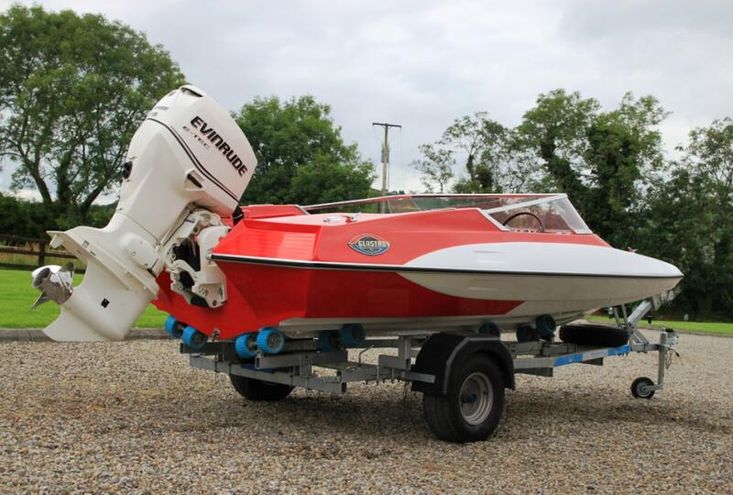 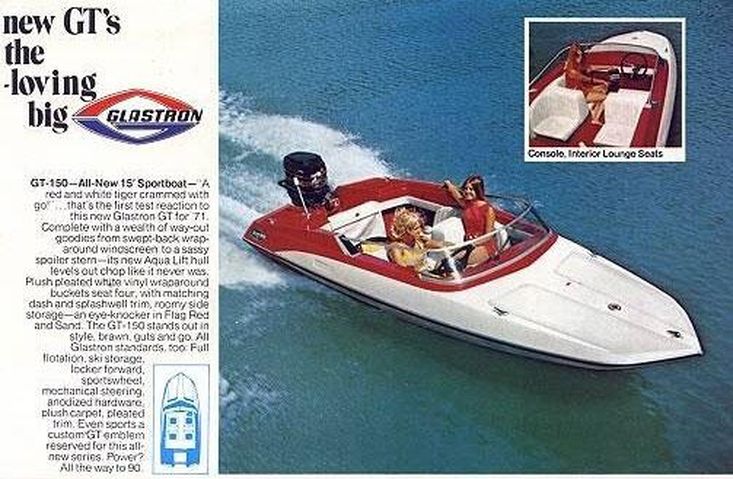 Insure this Boat
Survey this Boat

Glastron was founded in Austin, Texas by Bob Hammond, Bill Gaston, Bob Shoop, and Guy Woodard on October 14, 1956. The marketing and sales experience of Bill Gaston, Bob Shoop, and Guy Woodward combined with Bob Hammond’s fibre-glass design and production experience led the company in its rapid expansion and development. The company’s production increased from an initial 24 units in year one to 4,000 units in year three and saw the expanding company outgrow three different production facilities during its first four years in business.

Glastron had risen to number one in its industry by 1966 and also became a public traded company in the 1960s. In addition to its sales success, Glastron achieved success in the boat racing sport after the creation of a factory racing program. They manufactured the Batboat for the 1966 Batman movie, which later was used in the TV series. In 1984, Glastron moved its manufacturing operations to New Braunfels, Texas and in 1987 the company was acquired by Genmar Industries and eventually relocated to Little Falls, Minnesota in the 1990s. In 2006 Glastron held a 50th Anniversary celebration that saw the gathering of nearly 500 people. Glastron continues to manufacture boats to the present day. Glastron is well known for its hull design innovations, including the Aqualift and “SSV” hull configurations, the latter of which is still in use today.

Glastron’s “Glastonbury” boats were featured in the James Bond film Live And Let Die the boat chase filmed in Louisiana. Twenty-six boats were built by Glastron for the film, of which seventeen were destroyed during rehearsals. The speedboat jump scene over the bayou, filmed with the assistance of a specially-constructed ramp, unintentionally set a world record at the time with 110 feet (34 m) cleared.

An extremely rare American 1970s Sports Boat made by the highly respected Glastron Company. The GT 150 model made famous in 1973 when featured in a James Bond film with Roger Moore as 007. Restored to an extremely high specification, dry stored since and only lightly used in the UK. A great collectors item although still a practical, usable and enjoyable boat to own.

DISCLAIMER: Classic Yacht Brokerage offer the details and photographs of this vessel in good faith as a guide but cannot guarantee the accuracy of this information or images, or warrant the condition of the vessel, machinery or rig. Buyers should instruct their representative, agents or their surveyors to investigate such details as the buyer requires validated. This vessel is offered subject to prior sale, price change, or withdrawal without notice.

Important Note: The particulars / images of the vessels listed on this website are believed to be accurate but are not guaranteed, buyers should satisfy themselves regarding the same. No warranty is given as to the condition of vessel's hull, machinery and equipment / gear and an examination by a qualified marine surveyor is always recommended.

Boats for sale
by continent

Boats for sale
by country